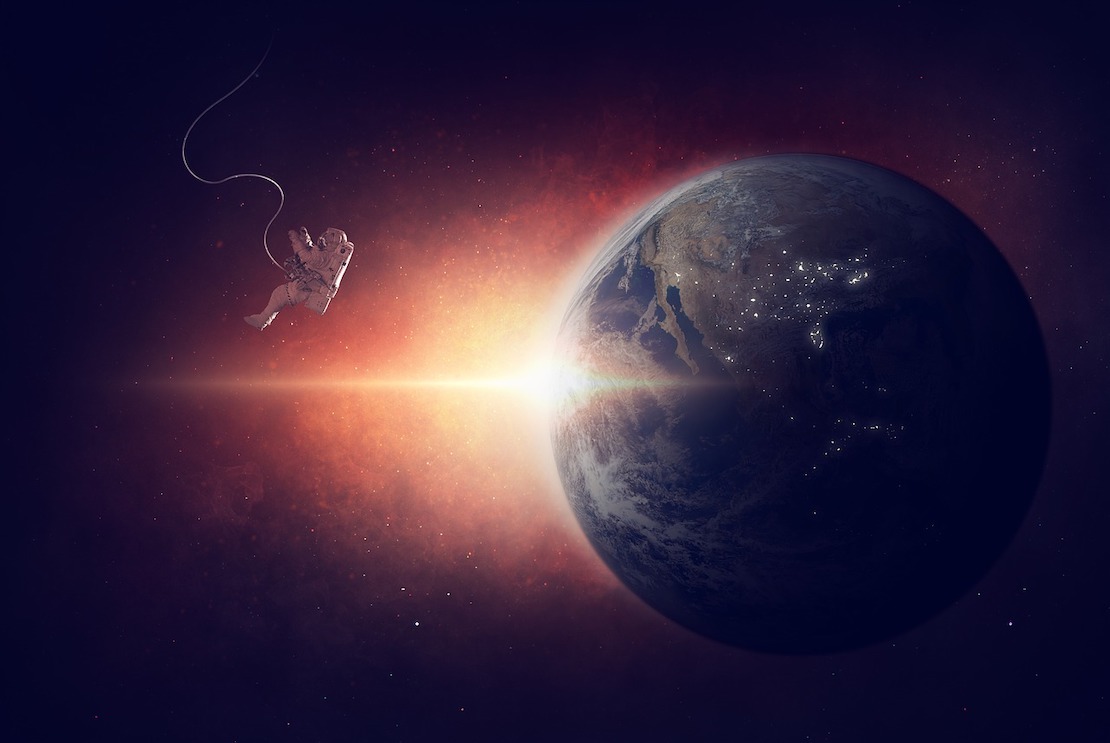 What you will learn:
1 How many AI talents are we missing today?
2 Bridging The AI Skills Gap
2.1 Workforce
2.2 Business
2.3 Government
3 Harnessing the power of globalization and cross-border collaboration to foster AI revolution
3.1 Conclusion

Although futurists may argue about the exact year AI will achieve human-level intelligence, chances are, it’s not going to happen in the near future. The main obstacle to its large scale adoption across organizations and industries is the dramatic shortage of AI talent, which has recently attracted the attention of many industry insiders and analysts.

How many AI talents are we missing today?

A report from Tencent Research Institute states there are only 300,000 AI researchers and practitioners worldwide, with the market demanding millions of jobs to bridge the skills gap.

While these figures may be merely speculative, the gap is only too obvious, if we look at the job openings on career websites. AI-related jobs include machine learning engineers, data scientists, predictive modelers, corporate analytics managers, computational linguists, computer vision engineers, and Information strategy managers, to name a few. These experts are in the highest demand on websites like Glassdoor and Indeed.com (which says the number of such job postings has increased by 119%), while the most wanted specialist on Monster.com is ML engineer.

With the global machine learning market expected to reach $8.8B by 2022 according to a recent Research and Markets report, it’s pretty natural that ML talent will be in high demand. The scarcity of the qualified experts dictates hefty salaries: machine learning engineers command on average $135,000 — $175,000 in the US alone, but the companies willing to compete for AI talent are ready to offer more.

Israeli businesses have reported fighting a losing battle for AI engineering talent with giants like Amazon, Nvidia, and Intel since 2017. In 2019, Israeli government has launched an initiative aimed at overcoming the shortage of tech experts. In 2018, Start-Up Nation Central (SNC) and the Israel Innovation Authority (IIA) published a joint report based on a survey of 362 local and multinational companies. According to the report, there’re over 15,000 unfilled AI positions in the country’s tech sector.

The UK is currently on the brink of a major AI skills crisis. While, according to Indeed.com, the demand for data scientists, AI developers, ML and NLP talent has increased by 485% from 2014 to 2017, there are 2.3 jobs for every AI expert in the UK with an average annual salary of £54,366. Fear-mongering suggests the scarce AI pro’s from the EU will leave the country after Brexit, while government initiatives to encourage more people to take up technology, engineering, and STEM courses haven’t yet born fruit.

The situation in the EU is also far from perfect. A study by Bitkom reports four out of five companies in Germany experience lack of IT specialists, which means there are jobs for 82,000 IT specialists across all industries — almost 50% more than the previous year.

The AI talent shortage is also apparent in South Korea, although the country invests heavily in technologies and aims to make it to top 4 of the world’s AI leaders by 2022. Despite numerous government-sponsored initiatives to nurture local engineering talent, there’s still a tangible lack of AI developers and consultants in the country.

The major lack of resources is something no healthy economy will put up with: today, consolidated efforts are being made to eliminate the shortage of AI engineering talent which stands in the way of digital transformation and its perceived benefits.

These efforts are applied to three levels:

First of all, the workforce itself is gradually adapting to meet market demand for qualified AI specialists. While 10 years ago only 300 people applied to Berkley’s doctoral program in electrical engineering and computer science, in 2017 their number had increased to 2,700, with more than 50% of applicants interested in AI. Naturally, the schools are responding by offering AI, ML and NLP courses and expanding their existing classes to accommodate more students. Established IT professionals are also highly concerned about honing their skill sets to meet the job expectations of the 4th industrial era.

Unsurprisingly, tech giants are doing what it takes to maximize their talent pools. For example, Google has recently announced an entirely free deep learning course to encourage job-seekers to pursue a career in AI. Businesses are partnering with universities or setting up their own educational programs to enroll as much of qualified talent as possible. Recruiting young and promising undergraduates while they are still in college is also a common practice, especially among SMB companies.

Governments in countries like UK, Germany, and Israel are approaching to bridging the AI skills gap seriously and investing in educational initiatives to foster local tech talent. In a bid to become a worldwide AI superpower, the South Korean government aims to set up at least six new AI schools by 2020 and educate over 2,000 AI developers and engineers. Israeli government pursues less ambitious goals of saturating local market with qualified workers: in 2017, the country’s government had launched an educational plan aimed at increasing the overall number of tech graduates over the course of 5 years.

Unfortunately, these initiatives have one thing in common: they won’t bring results overnight. It takes time to nurture and grow AI talent.

For an SMB company striving to get ahead of competitors, or a big enterprise struggling to introduce innovations, time is a crucial factor: they simply cannot afford to postpone digital transformation until there are enough local experts in their area. In a situation like this, it’s surprising how many companies overlook offshore AI talent.

Most people think India when they hear ‘offshore’, but Central and Eastern Europe is a thriving IT outsourcing hub these days, with countries like Ukraine, Belarus, Romania and Poland topping the list of popular outsourcing locations.

The job market in Ukraine is filled with qualified IT experts highly motivated to learn and acquire new tech skills to meet growing market standards. Most importantly, perhaps due to the legacy of former USSR, Ukraine boasts a high level of education and traditionally has very strong AI and STEM skills in general. Mathematicians and statisticians are in abundance and they can be quickly retrained/reskilled to become data scientists and AI developers.

With the average developers salaries of about $2,500 per month, the quality and motivation of the Ukrainian AI talent exceed even the highest demands. Moreover, the ITO business is highly developed in Central and Eastern Europe and is one of the main drivers of the economy in these countries. According to most recent reports, Ukraine has over 245 IT companies with more than 50 staff members (including 8allocate), generating over $2 billion in revenue, 185,000+ IT specialists and 150 colleges and universities to produce new IT workforce.

One thing is for sure: consolidated efforts to bridge the AI skills gap on government, business and individual level will eventually bear fruit. But, while developed countries need time to meet the AI challenge,IT service and R&D markets in Ukraine, Poland, Belarus, and Romania grow 4–5x faster than worldwide, with the US, EU, and Israel being the main customers. This has only one possible implication: if you are not benefiting from AI outsourcing yet, your competitors probably are.

As a CEO, I can confirm we’re seeing an increased demand for the AI-related workforce from companies in different industries, especially fintech, crypto/blockchain, and gaming. Many startups and mid-market companies have very slow time to market as they struggle to find, attract, hire and retain AI talent internally due to the high cost and scarcity of domestic resources.

I’ve recently come across one interesting research report on Verge that says that 40% of the European AI startups have, in fact, nothing to do with AI! On the one hand, we don’t have to blame it on companies themselves, as most have been labeled as AI startups by media and 3rd party research agencies (that create top AI startups lists and charge money for including companies there, and companies pay to boost own PR and have a better chance to attract investments).

On the other hand, this is due to the fact that AI talent is in deficiency and companies simply can’t gain an innovation advantage, as they can’t find talent to bring their ideas to life quickly and cost-effectively.

If more such startups looked beyond their national borders when seeking AI talent, the number of fake AI startups would be way lower. And while the developed nations are busy creating strategies for refilling their local talent pools with AI-related skills (which won’t happen in the short term), the developing nations are ready to assist them with their digital transformation journeys now, so why miss great win-win opportunities that arise from cross-border AI collaborations?

Bridging Fintech Talent Gap: How To Grow The Next Gen Of FinTech Developers