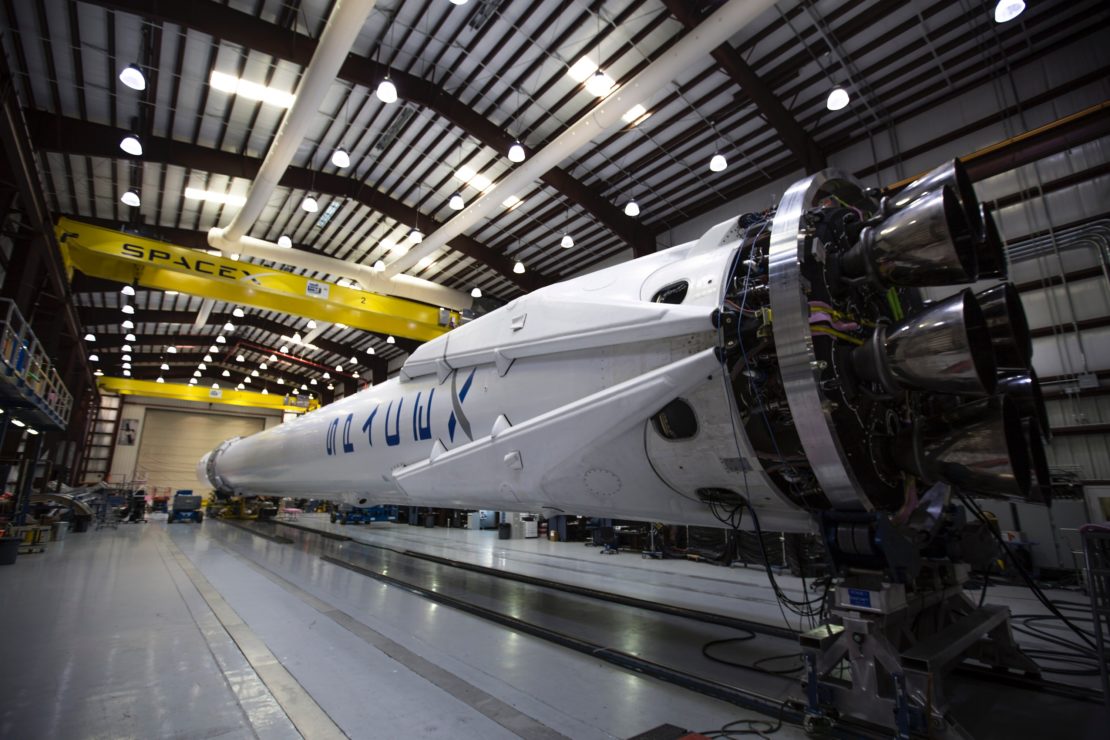 What you will learn:
1 Onshore vs. Offshore
2 The Cost of Blockchain Talent — Onshore vs. Offshore
2.1 Check out how we built a blockchain-based invoice factoring solution for a fast-developing European retailer of kids products.
3 Get the Best Value From Your Outsourced Blockchain Dev Team
3.1 1. Never Rely on Your Provider Alone to Deliver — Your Physical Presence Is Required!
3.2 2. Don’t Rush the Hiring Process
3.3 3. Avoid Silos
4 Conclusion

Blockchain caught the world’s attention when Bitcoin, the world’s first decentralized digital currency, started grabbing the headlines. Since then, however, blockchain has proven to be much more than cryptocurrencies. Once enterprises realized the true potential of this industry-agnostic, decentralized, distributed, digital public ledger, the demand for blockchain developers skyrocketed. It has continued along an upward trajectory ever since. I’ve shared my thoughts about how and where to find blockchain developer resources with Recruiter.com and this is a re-post of my guest contribution for them.

According to the International Data Corporation (IDC), the total global spend on blockchain will reach $9.7 billion by 2021. The IDC also predicts that, by 2012, a quarter of the Global 2000 will leverage blockchain to build digital trust at scale. Corporate giants like Barclays, Maersk, and Samsung have already implemented or started experimenting with blockchain, while large vendors like Amazon Web Services, IBM, and Microsoft have made significant investments in the technology.

While the demand for blockchain engineers and architects grows exponentially, there just aren’t enough software engineers out there who know what developing blockchain applications is all about. This puts forward-thinking companies in a bind. How can you build a game-changing application if you can’t find the blockchain developers you need? Where should you even start to look for the right talent in this market?

The short answer is that you have two options: onshore or offshore.

With thousands of blockchain-related jobs waiting to be filled across the planet, you’ll have to get creative to attract developers, especially if you’re looking for local talent. Blockchain developers aren’t your typical coders, so posting a job ad might not be enough to grab their attention.

Most blockchain architects are advocates of open-source development, and some can even be described as “neo-libertarians.” Many developers who got into the game long ago have already made a lot of money or founded their own startups, making it that much harder to attract them.

So, to get the best talent on board at your organization, you first have to ensure your company’s vision and culture align with theirs. If the alignment is there, your next step is to sell your mission to developers wherever they congregate. You can often find them online, in communities like Bitcointalk.org, Reddit, or Slack channels. You might also get lucky at local Meetups and conferences where blockchain professionals connect.

There’s also the option of investing in training to upskill existing team members. This approach has the added benefit of building loyalty and increasing retention. When you invest in employees, they’re more likely to invest in you.

If you choose to target freelancers, sites like Toptal and Upwork are good places to start. However, it’s important to be diligent if you go this route. Many scammers are trying to take advantage of the current blockchain talent shortage, so vet potential freelancers closely.

When you can’t find top talent locally — or “onshore” — you have to start thinking about outsourcing providers. A number of blockchain talent providers in well-known technology hubs like Ukraine and Vietnam offer outsourcing services and can help build robust blockchain development teams.

One of the key benefits of offshoring your blockchain talent is the fact that it can be highly cost-effective.

The Cost of Blockchain Talent — Onshore vs. Offshore

Check out how we built a blockchain-based invoice factoring solution for a fast-developing European retailer of kids products.

If you’re putting together a team of developers to work on a long-term project, you will have to invest millions of dollars to develop, deploy, and maintain your application. There isn’t any end in sight when it comes to the current talent shortage, so you can also expect those salaries to grow exponentially over the coming years.

If you choose to work with an offshore blockchain development team, you can expect to spend significantly less. For example, when you hire blockchain developers in Eastern Europe, you are likely to pay just $50-$80 an hour. If you work with an offshore team put together by an established outsourcing provider, you also save on overhead related to human resources, benefits, and other costs.

If you have the resources, hiring in-house or onshore blockchain developers trumps managing an offshore team. However, in the current climate, just getting developers through the door can be a massive challenge. For that reason, offshoring is always an option.

Get the Best Value From Your Outsourced Blockchain Dev Team

If you choose to start developing blockchain applications with the help of an established outsourcing provider, I suggest you follow these steps to ensure a successful relationship and retain as much control of your project as possible:

1. Never Rely on Your Provider Alone to Deliver — Your Physical Presence Is Required!

As the saying goes, “When the cat is away, the mice will play.” If you decide to engage a blockchain outsourcing provider, allocate resources to oversee the project on a daily basis. Visit your outsourced team as often as possible to keep people motivated and disciplined while checking on progress and verifying delivery. If you can’t afford to assign a project manager to oversee your team of blockchain developers, search for vendors who provide full-time project managers for you.

Many providers promise to supply talent for your hard-to-fill positions in stunningly short time frames, but it’s important to take your time when it comes to hiring an offshore team.

Make sure your outsourcing provider involves you in the team-building process. After all, it’s your team, so you should have a say on its composition. Your provider may be great at supplying candidates, but you should be very selective. Understand that each wrong hire will result in financial losses, can undermine your team morale, and can significantly slow down your project development.

Instead of isolating developers, encourage knowledge-sharing and collaboration among and between teams. This will allow you to generate a tremendous body of knowledge, which not only assists the project but can also be deployed for the development of your existing employees.

Hiring stellar blockchain developers and architects will be tough, no matter where you look for them. They know they’re in very high demand and can command very high salaries; they aren’t as desperate to join your project as mainstream programmers might be.

Be brave and think outside the box when you need to build a team of blockchain talent. Your patience and persistence will pay off.