Get in touch
8allocate/How to Increase Productivity at Home: Google and Microsoft Examples 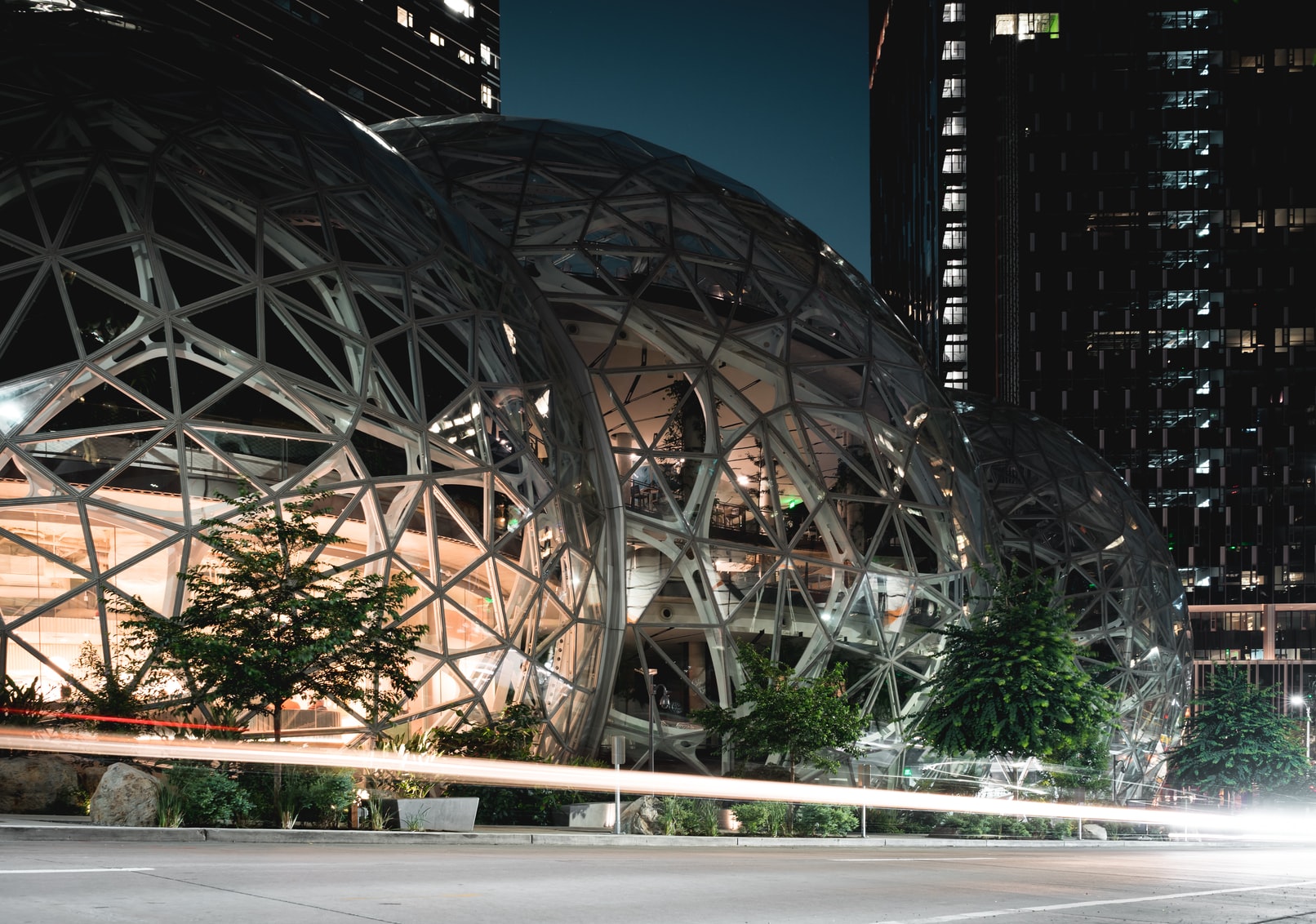 How to Increase Productivity at Home: Google and Microsoft Examples

Back in early March, most of the largest U.S. IT companies moved their office employees to work from home. Microsoft, Alphabet, Twitter, Microsoft, Apple, Uber and many others. And now the first results have arrived. New research shows how remote work due to coronavirus affects the productivity of employees, and what the pitfalls can be.

The study was conducted by Blind, a network of professionals with 3.2 million employees from major companies in America. Through an anonymous chat application, more than 2,000 IT professionals were interviewed, who began working from home in March. These included employees from Amazon, Microsoft, Google, Facebook, LinkedIn, Expedia and Uber. As a confirmation, Blind verified whether people had the corporate email addresses of the employer they were interviewing on behalf of.

The majority of technical staff (80%) surveyed said they were satisfied with the measures their companies were taking to ensure their security. Workers at Google (41%), Uber and Lyft (50% and 56%, respectively) were the least satisfied. Google later than other companies encouraged employees to work from home. And in the case of Uber and Lyft, perhaps the IT staff showed solidarity with the drivers. That is, they do well, but in general, the company could do more for their workers. 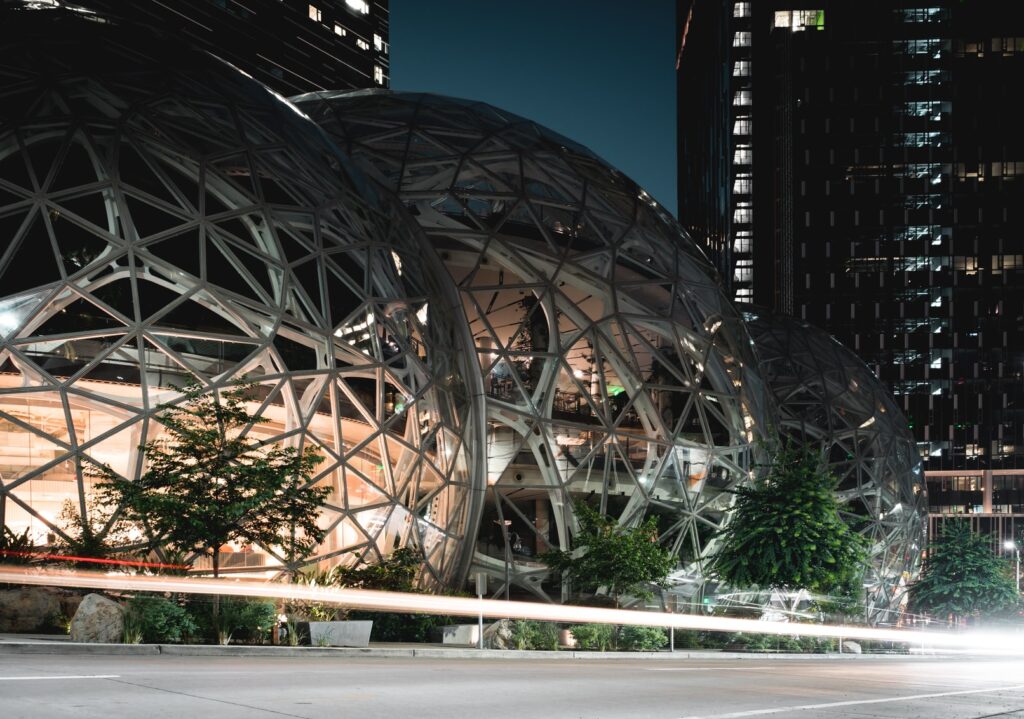 In another Blind survey, which was attended by just under 6,000 people, about 70% said that the coronavirus made them very anxious when working in the office and that as the situation developed, their fear increased. So switching to remote work helped them to worry a little less.

No harm to productivity.

The most important thing: about 60% of almost six thousand respondents said that the virus did not have a significant impact on their productivity. Work from home is cited as the main reason: time is not spent on travel, major technology conferences have been cancelled, and the schedule has become more comfortable. However, IT specialists named loneliness as their main new problem. Almost 53% of respondents from organizations such as Google, Facebook, Amazon, Apple and Walmart reported that their mental health has deteriorated due to loneliness.

The worst cases were in:

At the same time, 52% of respondents said that they now work more than before. And 40% said they think they should now work harder than their colleagues in the office. 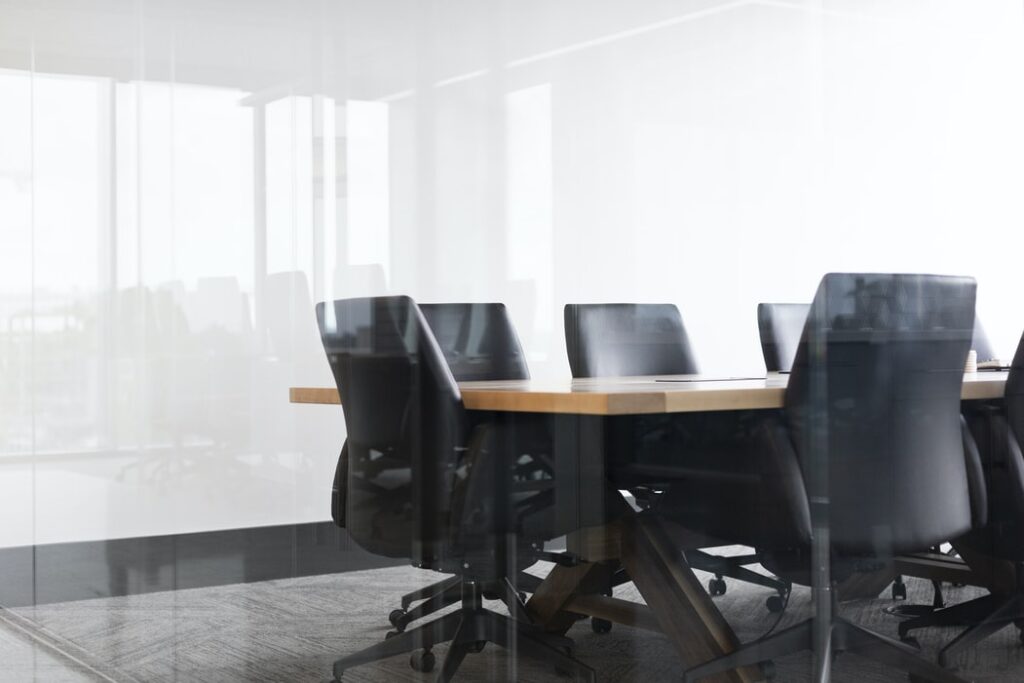 Another new study shows what happens to remote work after coronavirus. According to Gartner, even after the pandemic, two-fifths (41%) of workers are going to continue working outside the office (instead of 30% before).

CEOs of many companies, including 8allocate, observing no decline in productivity at remote work, have already decided that this is a great excuse for saving. They decided to reduce the size of offices, leaving some employees to work remotely even after coronavirus.

Vladimir Potapenko, CEO & Co-Founder of 8allocate, shared with us his thoughts on this situation:

Business is a lot like chess, and in this game, the one who thinks a couple of moves ahead wins, so we have to take anti-crisis measures. Based on the risks posed by the pandemic and recession, we decided to switch to remote work for a while. Now all employees of the company work remotely, but this does not affect the efficiency of their work.

At the same time Gartner analysts warn that although the productivity of remote employees is much higher (48% show “discretionary efforts” instead of 35% who have never worked remotely), the risk that such employees will leave is also more significant. Those who have never worked outside the office say that they are ready to stay with the company in the future, 13% more often than remote employees.

How Does the World Defend Against the COVID-19?

Top 8 Tools and Libraries For ML and DL Project Development

Bridging Fintech Talent Gap: How To Grow The Next Gen Of FinTech Developers