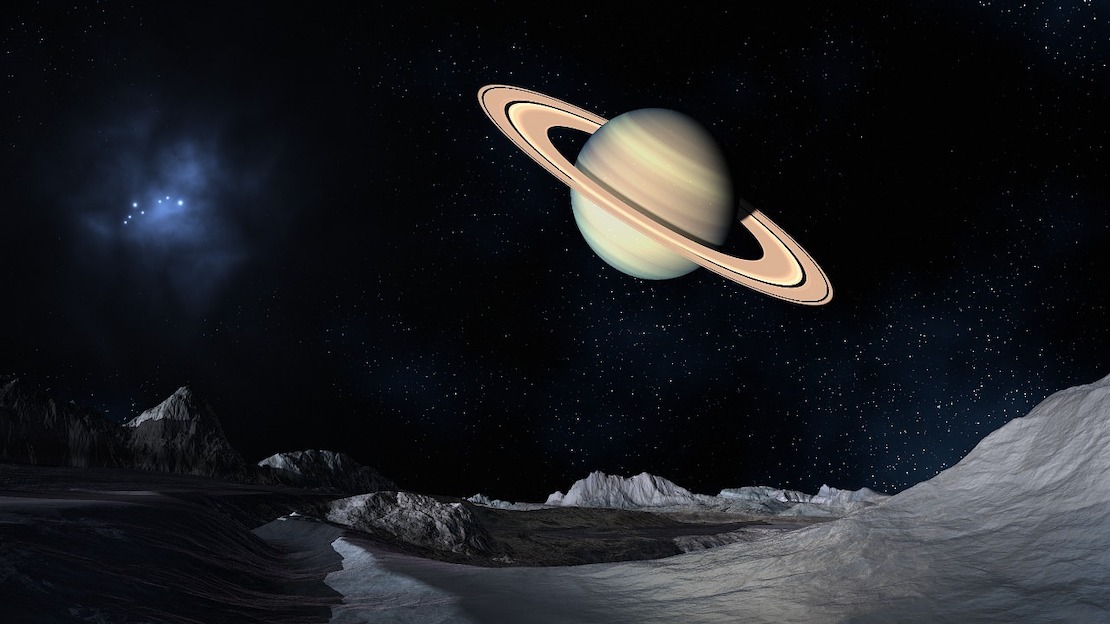 What you will learn:
1 Level 80 Overhype
2 CI/CD deployment features
2.1 Read how we leveraged CI/CD when building a 360-degree software solution for the commercial aviation client:
3 Benefits of using CI/CD on Agile development projects
4 The main advantages of CI/CD
4.1 Speed of development of new functionality (shorter time from customer request to feature delivery).
4.2 The ability to choose the best option through rapid testing and a higher number of iterations.
4.3 Higher quality of code delivery
5 The main disadvantages of CI/CD
6 Achieving synchronization between CI and CD

When it comes to software project development, the possibility of continuous testing and code delivery allows software teams to significantly increase the speed and improve the quality of software solution. The ongoing (several times a day) merger of the working copies of the code into a common main branch and continuous testing are referred to as the “concept of continuous integration and delivery of software” (CI/CD). It operates similarly to a pipeline: at each stage of development, CI/CD performs an integration function, including various types of automated tests, which enables the delivery and deployment of the completed code into the finished product for the end user.

CI/CD platforms, which enable the implementation of this concept, ensure the rapid detection of defects and fast resolution of integration issues. With the standard approach (cascade software development or Waterfall methodology), where developers work independently on different parts of the system, the integration stage is the final stage, and when errors are detected, it may cause unpredictable delays in project delivery. Transition to continuous integration allows to reduce the labor intensity and make your software development more predictable due to early and constant detection and elimination of errors and inconsistencies.

At its core, CI/CD enables DevOps implementation and is consistent with the essential Agile principles of automated testing for fast debugging of the working version of the software.

Today, CI/CD is one of the most widely used software development methodologies. Over time, CI/CD will most likely be recognized as a “gold standard” of quality, clean code-driven delivery.

Now it’s safe to say that this methodology is ideally suited for any software development project that’s taken from the ground up and based on micro-service architecture.

How To Scale Your Business With DevOps Outsourcing: 4 Tips From Practitioners

CI/CD is not suitable for making adjustments to monolithic IT systems without additional improvements (e.g., large processing systems for banks that get updates 3-4 times a year), because such tasks require a complete restructuring of the entire architecture.

So far, the apparent range of tasks for the methodology includes everything related to web development, e-commerce, omnichannel solutions. In short, it covers the whole complex of front-end and middleware components. For existing core systems, the cascade paradigm is still the optimal choice.

The main challenge in the process of transition to CI/CD is to employ the approach, where processes dominate over technology. It is necessary to build new workflows, identify new roles for software development team members, and find integration points for existing and new methods. Shifting the focus from software and hardware to people becomes a significant challenge for many teams that implement CI/CD.

The second point is that in CI/CD, the developer’s responsibility for the end result becomes much higher. Besides committing abstract code per the specification, they need to test their system regularly. This leads to higher and more stringent demands for new and sophisticated skill sets.

Read how we leveraged CI/CD when building a 360-degree software solution for the commercial aviation client:

At the same time, we don’t have to confuse classical infrastructure developers, who configure the equipment and set up infrastructure components of the system, with a new generation of CI/CD-profiled employees. CI/CD specialists must understand not only the infrastructure but also how to handle its add-ons such as Kubernetes, TeamCity, Jenkins, and others.

Another feature of CI/CD is an abundant choice of open-source software tools which can be used to build platforms. At the same time, many well-established platforms already include highly practical and accessible tools. CI/CD specialists provide an optimal selection of tools available on the market, focusing on the project objectives, as well as on the roadmap of their development in terms of maintaining the relevance of versions.

It is not a trivial task to choose the tools that are optimal for satisfying both the client’s needs and specifics of the project.

With CI/CD, it is vital to have a fast feedback loop to determine almost instantly how good the code and functionality of the product are. With the waterfall approach, code changes can be made quickly, but without continuous testing, bug-fixing becomes extremely time-consuming and challenging and can cost you thousands of dollars if detected at the post-release stage.

Continuous integration tools help you quickly answer questions about the causes of bugs in each commit while providing an opportunity for early detection and fixing. The CI/CD platform lets you both accelerate testing and “roll back” your solution when necessary.

Critical software bugs may contain fewer significant bugs which may include smaller bugs. The more errors accumulate, the harder it is to test and find them and, as a result, it can lead to terrible consequences. Meanwhile, in the case of CI/CD development, automated tests will show you what you need to fix in case of failure. Of course, it will take time to implement the system, but it will help you develop software as quickly and conveniently as possible.

The main advantages of CI/CD

CI/CD allows you to run updates in days or weeks, while a classic waterfall approach needs a whole year for a single upgrade to take place. CI/CD allows to both reproduce the functionality of competitors’ solution and significantly outpace them by launching a full-fledged market-ready solution way faster.

With CI/CD, you can know whether or not your solution is prospective and resonates with your target audience early, which will help you save costs and change focus quickly.

Automated testing covers all aspects of the product, which is challenging to implement with the standard release approach. CI/CD allows us to detect and remove all errors and bottlenecks at a very early stage of development. This will result in your software development budget optimization and reduction in the mid and long term.

The main disadvantages of CI/CD

There’s always a big temptation to implement Agile, DevOps, and CI/CD to all corporate IT systems without waiting for appropriate experience to be gained first.

This can severely disrupt the company’s operations, especially when the transition to the new methodology is poorly organized.

Achieving synchronization between CI and CD

To enjoy exceptional results from CI/CD implementation, it’s critical to establish and ensure seamless interaction between CI and CD. As such, you need to achieve effective, timely, and structured communication between your DevOps teams, software engineers, Scrum masters, and company/team management.

As far as CI/CD goes, the most challenging thing is the notorious human factor. It’s not yet possible to automate and pre-program human relationships, so you need to hire a professional and experienced product owner to act as a mediator between different teams involved in project development.

In conclusion, the optimal criterion for evaluating the correctness of the chosen CI/CD development strategy is to compare the efficiency of your processes against the market leaders, who can integrate the new functionality, test it and put it into operation within just 2-3 hours!

Eight Ways to Reduce Your Software QA and Testing Costs