Get in touch
8allocate/Automation Testing Versus Manual Testing: When to Use Each 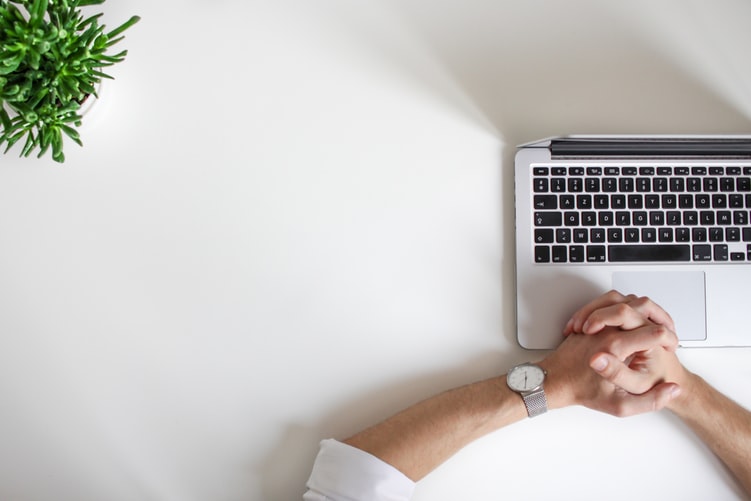 Automation Testing Versus Manual Testing: When to Use Each

What you will learn:
1 Key Differences Between Manual and Automation Testing
2 Projects That Can Do with Manual QA Only
2.1 Projects That Only Need Test Automation to Succeed
3 Final Thoughts
4 This article was originally published at HackerNoon!

Software development goes through six main stages, otherwise known as the software development lifecycle. They are planning, design, development, testing, deployment, and maintenance. After development, the next phase involving quality assurance and testing is crucial to the success of the software. Proper QA testing identifies redundancies, inconsistencies, bugs, and defects in a newly developed product. Without this process, there’s no way to find out the ability of the product to survive in the real world and to work as intended for many years.

Still, there have been instances when developers have either ignored this step or done it poorly for reasons such as cutting costs or beating a deadline. They have chosen to go straight to deployment, with grave consequences. For example, the Nest Learning Thermostat by Google experienced a software bug that drained the device’s battery. As a result, people who had installed the device in their houses were unable to heat them. Nest declared that the issue was in the firmware update, incompatible boilers, and older air filters and released a new update that solved the issue for its 99.95% of affected users.

Another case is that of Cloudflare. In 2017, the web security company suffered a major software bug, dubbed Cloudbleed, that led to the leakage of sensitive personal information such as authentication tokens, passwords, private messages, and cookies from customers’ sites. Though the most severe issues were cleared up in hours, it took six days for the company to completely repair the bug. However, it is suspected that the breach could have started five months before.

These two cases show that poor/ inadequate software testing is not only costly and time-consuming in the long run but also can damage a company’s reputation among customers. But before you decide to do QA and testing, let’s have a look at the difference between manual and automation QA.

Software testing is a broad aspect that can be categorized into two types. These are manual testing and automated testing. Manual testing, as the name suggests, is done by hand. The testers act as the end-users of the product and check that all the features and functionalities are working as intended before the software is released. As the testers check for defects manually, they don’t need to know how to use testing tools. On the other hand, the testers are expected to report on any discrepancies or errors for the developers to be able to fix them.

Automation testing uses a set of testing tools or a pre-scripted framework to perform tests. It compares the collected results to the expected behaviour of the product and creates a report. Automation eliminates the need for a manual tester, especially in a regression test.

Here is a table highlighting further differences between manual and automation testing. Use it for better understanding and orientation within the peculiarities of each kind.

Projects That Can Do with Manual QA Only

Manual QA works best for projects that require cognitive and behavioural capabilities during the testing of the software. The issues that can be tested include:

These are the projects that can do with the manual type of testing only. Consequently, manual QA should be exclusively used in the following cases:

Projects That Only Need Test Automation to Succeed

Sometimes, it is test automation that should be applied to achieve the best results. Automation testing is ideal for assessing things such as:

What are the cases in which this type of testing will work better than a manual one? Let`s observe these scenarios:

To conclude, it is essential to appreciate that there is a QA talent shortage across the planet. Luckily, by leveraging QA R&D outsourcing solutions, companies can address the issue of scarce local talent by hiring offshore QA specialists. Things get even better since this model of cooperation is cost-effective. The reason is it often takes advantage of the disparity in salaries between the involved countries.

Are you wondering about where to hire QA talent? Contact us for QA team outsourcing!

This article was originally published at HackerNoon!

Staff Augmentation As a Driver of AI Startups Ecosystem Evolution