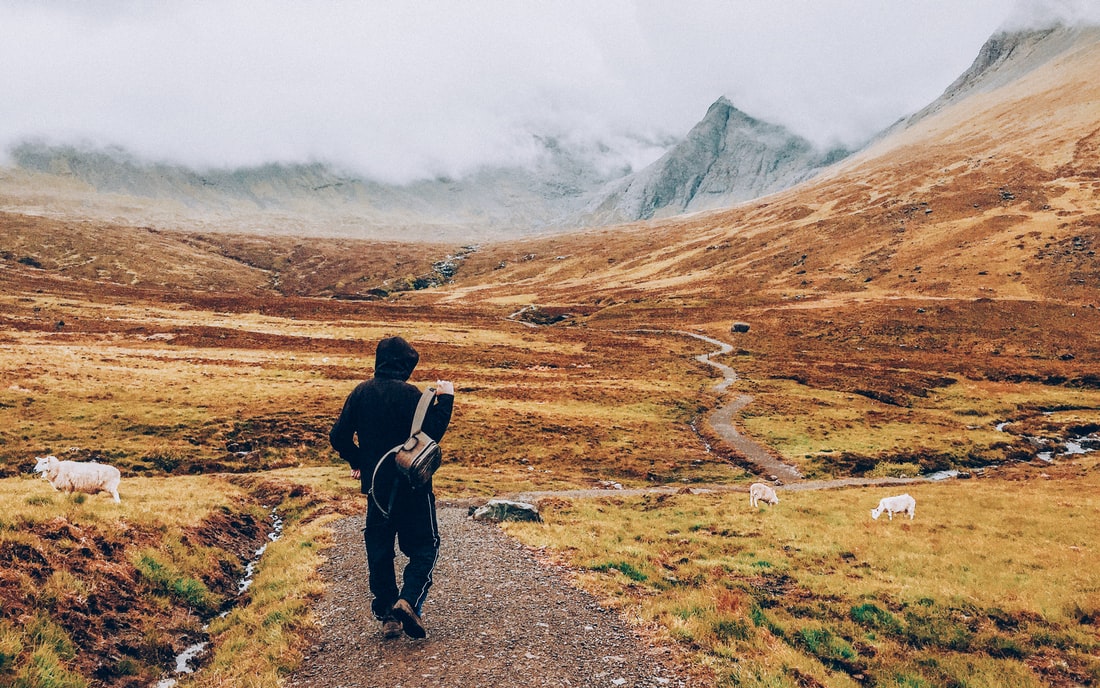 How to Complete a Quest for Good Blockchain Developers

The blockchain caught the world’s attention when Bitcoin (the world’s first decentralized digital currency) exploded and started grabbing the headlines. However, since then the blockchain has proven to be much more than cryptocurrencies.

When enterprises realized the true potential of this industry-agnostic decentralized, distributed, public digital ledger, the demand blockchain developers skyrocketed (and it has continued on an upward trajectory ever since).

Once an appropriate path has been chosen, blockchain development teams will design the nodes, build the blockchain, design the APIs, and develop the admin and user interfaces. This will also lay the foundation to add technologies like artificial intelligence, machine learning, biometrics, data analytics, and more.

The potential of this revolutionary technology hasn’t gone unnoticed. In fact, according to the International Data Corporation (IDC), the global spend on this innovative technology is forecasted to reach $9.7 billion by 2021.

In the same year, IDC also predicted that 25% of the Global 2000 will leverage blockchain services to build digital trust at scale. Corporate giants like Barclays, Maersk, and Samsung have already implemented or started experimenting with it while large vendors like Amazon Web Services, IBM, and Microsoft have made sizable investments. So you can expect the competition for blockchain developers to get more fierce as we head into 2019.

However, while the demand for blockchain engineers and blockchain architects grows exponentially, there’s just not enough software engineers out there who even know what developing blockchain applications is all about.

So if you’re looking to build a game-changing application leveraging a decentralized ledger, how would you hire blockchain developers? Where would you even start to look for them? The short answer is that you’ll have two options, onshore or offshore.

If you conduct a search on LinkedIn, you’ll quickly find that there are currently a mind-blowing 53,226 blockchain-related jobs waiting to be filled across the planet. This should give you a good idea about the talent shortage we’re all going to have to contend with.

Most blockchain architects are advocates of open source development, and some can even be described as neo-libertarians because they helped drive the digital currency movement. As a result, you can bet that most software engineers who got into the game a decade ago probably made a lot of money (or even founded their own startups).

So to get the best talent onboard, you have to first ensure that your company’s vision and culture align with theirs. Whenever it does, you can attempt to sell your mission wherever they congregate.

For example, you find them in online communities like Bitcointalk, Reddit, or Slack channels. You might also get lucky at local Meetups and blockchain conferences where like-minded professionals connect.

There’s also an option of getting your own staff to upskill or reskill to get the job done. This approach can also help build loyalty and retention because of the investment you have made in them.

However, when you can’t find top talent onshore, you have to start thinking about engaging a blockchain outsourcing provider. There are a number of providers and top talent in well-known technology hubs like Ukraine and Vietnam who can help build robust blockchain development teams.

If you choose to target freelancers, there are resources like Toptal and Upwork where you can find them, but it’ll be important to practice caution as there are also a lot of scammers looking to take advantage of the current shortage of top talent.

One of the key benefits of blockchain outsourcing is the fact that it can be highly cost-effective. But how much can you save by developing offshore? Let’s take a look.

If you’re thinking about onshoring your decentralized application development, you have first considered the fact that these developers are specialists within this niche. This means that they’ll be some of the most expensive technology professionals in North America and Western Europe.

For example, blockchain developers in the U.S. or European countries like Switzerland can command as much as $150-$200 per hour. Further, most experienced professionals can demand as much as $650,000 a year.

If you’re putting together a team of developers to work on a longterm project, you will have to invest millions of dollars in developing, deploying, and maintaining your application. As there isn’t any end in sight when it comes to the current talent shortage, you can expect salaries to grow exponentially as the job market grows fiercely competitive.

If you work with an offshore blockchain dev team put together by an established outsourcing provider, you can also benefit from not having overheads related to human resources, benefits, and the cost of housing developers on-premise.

If you have the resources, onshoring or even hiring in-house blockchain developers trumps managing an offshore blockchain dev team. However, you’ll have to create the right environment with interesting tasks and offer more to entice them (and hold on to them). But in the current climate, just getting them in through the door will be a massive challenge.

How to gain best value from your blockchain outsourcing endeavor

If you choose to start developing blockchain applications with the help of an established outsourcing provider, I suggest you follow these few steps to have a successful relationship with your development partner and retain as much managerial control of your project as possible.

1) Never rely on your provider alone to deliver! Your physical presence is required!

At the end of the day, it’s your project and it’s in your interest to have it executed properly! According to John Sung Kim, “when the cat is away, mice start playing”. So if you decide to engage a blockchain outsourcing provider, make sure to allocate resources to oversee the project on a daily basis and visit your offshore or nearshore team as often as possible to keep your team motivated yet disciplined, and to check and verify each sprint delivery. If you can’t afford to assign a PM to control your dedicated team of blockchain developers, search for vendors who can provide a full-time PM resource to collaborate regularly with your product owners.

Although many Asian and Eastern European providers promise to supply talent for your hard-to-fill positions very fast (some even boast it takes them 48 hours to set up a custom-tailored team) and time to hire is really important in today’s hectic world, take your time when it comes to hiring an offshore resource. Make sure your outsourcing provider involves you with the interview process and it’s you who decides whom to hire for your team! While your provider may be great at supplying candidates, you should be very selective and understand that each wrong hire will result in financial losses, can undermine your team morale and significantly slow down your project development, especially when you are already halfway through your project.

3) If you operate a distributed team of blockchain developers, avoid applying silo and isolated methods, but rather encourage knowledge sharing and collaboration among teams. This will allow you to generate a large body of knowledge and bring/accumulate it in-house for your internal competence development.

Wrapping up, there’re many options available for hiring good blockchain developers. Your choice should depend on your budget and timing constraints, as well as your project goals. Yet, brace yourself that hiring stellar blockchain resources, and especially architects, will be tough, no matter if you look for them onshore or offshore. These resources are pretty sophisticated and selective of projects they join. They know they’re in very high demand and can command very high salaries, so they aren’t as desperate to join your project as mainstream programmers. Finding a right recruitment partner is paramount to your project success. So be brave and think outside the box when preparing to build a solution based on the distributed ledger tech. Your patience and persistence will pay off well, that’s for sure!

Eight Ways to Reduce Your Software QA and Testing Costs