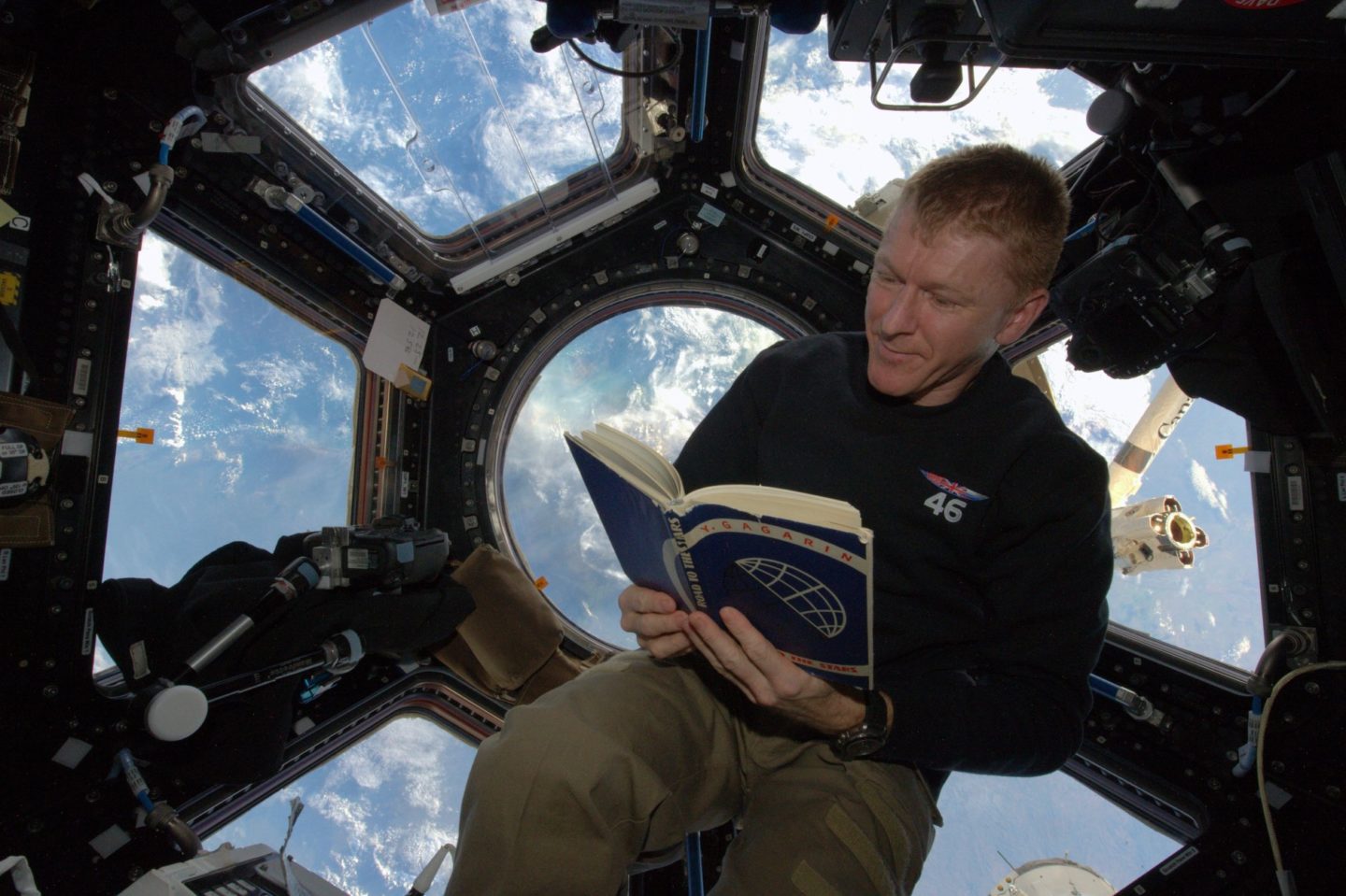 Each software engineer and programmer who wants to develop as a high-caliber professional should be well-versed in the ocean of relevant content and be able to choose those resources and technology evangelists who can make the biggest impact on their professional evolution. To ease the task, we’ve talked to front-end developers at 8allocate and put together a list of must-read blogs and influencers whose content provides the best value in terms of tips and hacks, insights and advise that can help make front-end development processes a breeze and fun for programmers.

We’ve compiled a list of influencers based on the number of their Twitter followers, professional background and achievements, and brands they work or have worked for before.

What other front-end dev blogs, media and influencers would you add to this list? Please mention them in the Comments and let’s expand the list together!

How to Outsource FinTech Software Development the Right Way