Get in touch
8allocate/5 Reasons To Use Flutter In 2020 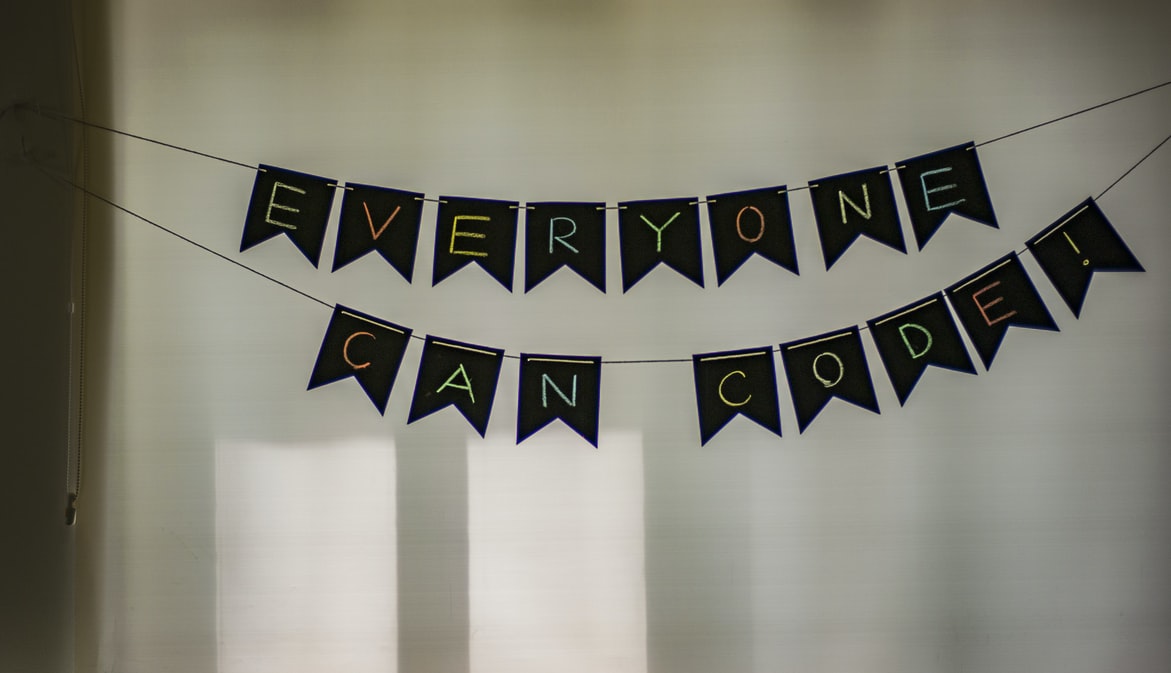 What you will learn:
1 Another platform. Question: why?
2 5 advantages of Flutter
3 1. Dart programming language
4 2. Mass migration of programmers to Flutter
5 3. Speed
6 4. The comparative ease of adoption
7 5. Beautiful design
8 Conclusion

Flutter is a free cross-platform tool from Google designed to create desktop, mobile and web applications.

After the release in December 2018, this technology has become increasingly popular, until it even bypassed React Native. What served as such a success and whether you can call it deserved – read our new article.

Another platform. Question: why?

When developers get to know Flutter, we usually hear the same question in answer: “There are React Native and many other tools included in the SDK. Then why use Flutter?”. Our answer will be simple and straightforward: Flutter technology is better than any existing analog in almost everything.

We often overlook the shortcomings and limitations of the tools we use until we try something that works much better. But even in this case well-established prejudices, stereotypes and, after all, banal power of habit will not allow us to move from the old to the new, even if the latter is much more powerful, convenient and effective.

For example, a programmer who has had the opportunity to develop applications only in PHP is likely to fiercely prove that PHP – this is the best language in the world, while not having the slightest idea of how many devices now exist in addition to simple web-servers.

JavaScript as a Way of Life: Alex Podik’s Interview

When compared to the main competitors, Flutter has several advantages. First of all, it is a programming language and a whole collection of development tools, thanks to which Flutter can eliminate problems, errors and shortcomings beyond the control of other technologies.

So, here are 5 reasons why in the future when creating new projects, you should use Flutter:

A programming language is most often quite problematic to lead to a single standard, and different versions of the same language may differ greatly in terms of functionality. It would not be so terrible if most developers could navigate the differences, but in fact it is done with great difficulty.

And here on the stage comes Dart language – originally conceived as a tool for developing client applications. Firstly, it is optimized and secondly, it is sharpened to create a user interface.

It is profitable to use it for many reasons:

The Dart syntax is pure and very powerful. It provides an ideal environment in which to create a high-quality application design and a clear architecture. And that’s what we’re not yet talking about in detail about the excellent cohesiveness of developer collaboration, durability, ease of maintenance, standardization and many other benefits that virtually all other tools designed for cross-platform projects don’t have. If you already know such well-known languages as TypeScript, Java or C#, you will easily master Dart, which means that you will be able to start using it as productively as possible almost immediately.

2. Mass migration of programmers to Flutter

In just one year Flutter became more popular than React Native – once the most popular platform. But how can it be useful for you?

First, you will get a huge stock of training materials and more qualified developers who will be ready to work on your project. And secondly, the technology itself will not cease to grow and develop, and therefore, will not lose its relevance for a long time, if you compare it with other technologies that have long been at the same level (the same React Native, for example).

As can be seen from the charts, Flutter almost immediately after its appearance began to break out rapidly. The technology is likely to retain its leadership soon. Developers may stop supporting cross-platform applications with other options. Yes, it may not come to this soon (perhaps, only in a few years), however, such a prospect is very plausible, because in the field often occurred similar metamorphoses.

Thanks to Flutter, applications are fast and productive because the machine code obtained during the compilation process uses built-in C or C++ visualization resources. They can output 60 fps on all devices and up to 120 fps on those that support Flutter.

Flutter improves performance more significantly than other cross-platform technologies. This is why most of those who develop mobile applications have switched to Flutter. It should be noted that we are talking only about cross-platform technologies: in this area Flutter has a clear advantage among its competitors in terms of performance and visualization quality, but if we talk about native applications, it is impossible to get this advantage.

4. The comparative ease of adoption

One cannot but agree that, in principle, there is nothing in development that can be quickly and easily mastered. However, there is a noticeable difference: to teach one tool with detailed documentation, standard patterns and a sufficient number of application scenarios, and quite another tool with different types of documentation and contradictory ways of solving the most elementary problems.

So, besides high performance, Flutter has won the hearts of developers also thanks to the presence of the detailed documentation, and also an impressive quantity of examples. These factors play almost the most important role for IT specialists who want to master a new tool for themselves. Practice shows that if a programmer encounters unsatisfactory documentation or conflicting examples of solving basic tasks, he or she is disappointed in such technology immediately – at the first stages of learning.

What Flutter is also definitely appreciated for is its cohesive community, which includes both beginners and experts who are always ready to help, give good advice and provide good working examples of their own projects and templates. Due to this friendly atmosphere, it is quite easy for a very wide range of stakeholders to master this technology.

Flutter was originally created on two powerful pillars: an excellent Dart programming language and a fast, high-performance graphics tool (Skia). This solution was very wise because it relieved the users from lengthy further searches.

The result is a great platform where developers with all levels of experience and qualifications can create applications using the right patterns and quality practices. With Flutter, you don’t have to worry about conflicting standards, technical flaws or other common language imperfections.

The most experienced programmers will immediately notice all the advantages of this technology, even at the stage of acquaintance. But newcomers also have the opportunity to appreciate it, because the Web is full of cool examples and understandable learning materials.

Flutter is designed to develop high-performance applications in the shortest possible time. It allows programmers to avoid hundreds of problems that they would face using any of its analogs. To ensure the uniqueness of this technology, you need to try it out yourself, in practice.

We hope you got a good idea of why experienced developers are increasingly choosing Flutter to create their projects, and you have no questions or doubts left. And if you do, write to us – we will be glad to solve your problem.

8allocate Recognized As a Top IT Services Company 2020 by TechReviewer