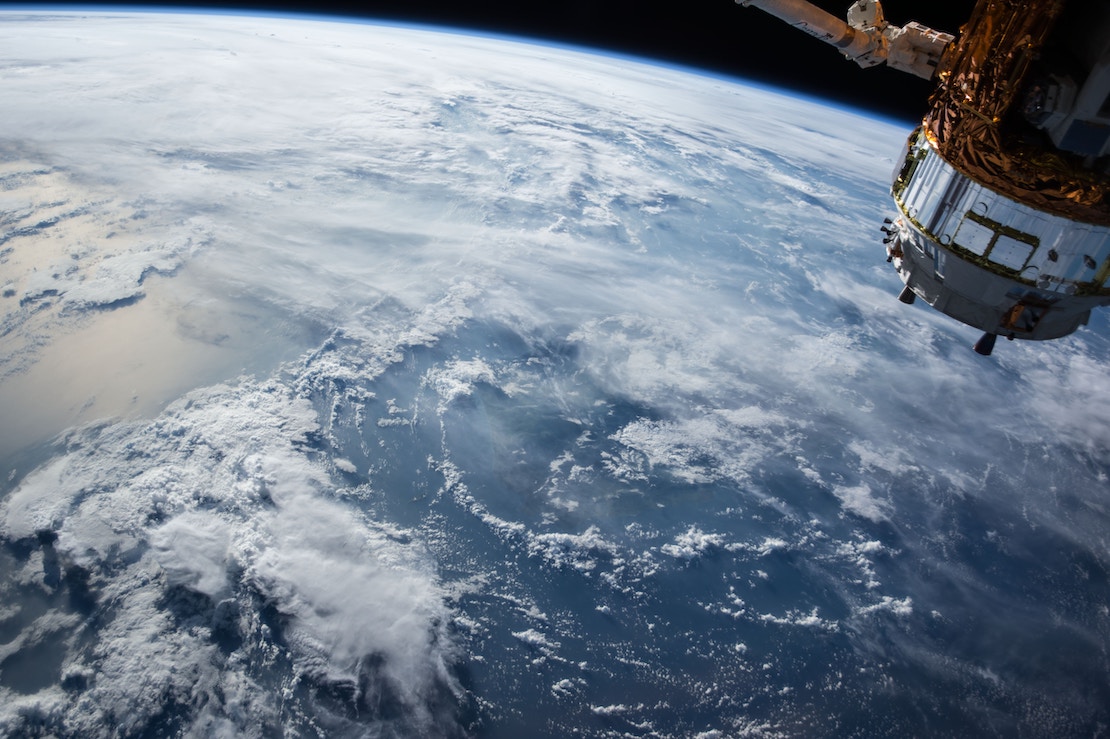 What you will learn:
1 Of all outsourcing destinations, why do Israeli companies choose Ukraine?
1.1 Same time zone
1.2 No language barrier plus cultural similarities
1.3 Short distance and easy travel
1.4 Ukraine is famous for qualified IT workforce
1.5 Moderate pricing compared to the local market

Currently, Ukrainian developers and programmers are a driving force behind many Israeli startups and established businesses, including but not limited to companies like Payoneer, MyHeritage (8allocate‘s client), Playtech, Wix, Playtika and Plarium, to name a few. A lot of Israeli IT market players run affiliate branches or own R&D Centers in Ukraine, with crowded offices and hundreds of employees working on Israeli software projects.

The figures are impressive: the 2018 report by Start-Up Nation Central and the Israeli Innovation Authority (IIA) has revealed as many as 45% of Israeli tech firms that leverage international talent choose Ukraine as their top 1 offshoring destination. This has recently been confirmed by Unit.City’s Tech Ecosystem Guide to Ukraine which states that Israel is the 3rd country that most of the outsourced projects come from, following the United States and the EU.

Clearly, there are solid reasons why Israeli brands, potentially capable of outsourcing their projects to a variety of countries, prefer Ukraine.

The key reason why they outsource to Ukraine is the current situation in the local tech market. The Startup Nation’s report indicates that 22% of Israeli tech companies seek to outsource R&D and hire foreign experts to work on their dedicated/extended software teams. The Israeli tech sector is in dire need of qualified workers, with an estimated 15% of positions remaining unfilled. This means there’s a shortage of approximately 15,000 employees with expertise in software and product infrastructure, as well as machine learning, data science, and AI in general.

The problem has gained nationwide publicity a few years ago; in 2017, the Israeli government launched an educational plan aiming to increase the number of tech graduates over the course of 5 years. Yet, the shortage of local talent still remains substantial.

The lack of qualified tech experts has a direct influence on compensation packages and salaries: while IT professionals are generally among the best-paid workers throughout the world, Israel has the world’s largest wage difference ratio: software developers’ salaries are 2,5 times greater than earnings in general economy. Unsurprisingly, tech firms seeking to reduce expenses turn to outsourcing their technology solutions.

Of all outsourcing destinations, why do Israeli companies choose Ukraine?

One of the largest former Soviet Union republics, Ukraine has traditionally close ties with Israel. Back in the last century, the large percentage of Ukraine’s Jewish-origin citizens had moved to Israel during the two massive immigration waves – one in the late 80’s and the other one shortly after the downfall of the USSR. So, it’s clear that many Israeli business owners and/or C-level execs who speak Russian feel very comfortable doing business with people whom they can speak the same language with.

Apart from that, there are a number of reasons why Ukraine attracts Israeli IT outsourcing buyers so much.

Anyone who has ever tried to manage remote development teams knows how confusion and misunderstanding around the time difference could disrupt even the otherwise successful collaboration. Team calls will involve one of the parties having to get up too early or stay up too late, and will often end up being unproductive. All in all, a big difference between time zones often gets in the way of synchronizing team efforts.

Ukraine and Israel share the same time zone; team schedules are, in general, easily synchronized, which makes for fast and seamless communication.

No language barrier plus cultural similarities

Ukrainian IT specialists, in general, speak good English and most companies are offering free English courses for employees dedicated to constant improvement and advancement. Besides, nearly 90% of Ukrainians can speak and/or understand Russian, a language, still spoken by many Israeli citizens with former USSR origins. Thus, the two countries share cultural similarities, which helps avoid miscommunications around sensitive issues and, generally, facilitate teamwork.

Despite a plethora of remote communication toolsets, nothing is quite like a personal meeting, when it comes to negotiations, brainstorms and progress reports. Fortunately, you don’t have to travel the world to get to Ukraine from Israel and vice versa. Also, business trips won’t require opening visas for either party, so there’s no need to prepare any documents and overcome bureaucratic red tape to arrange a visit – a fact that makes Ukraine an attractive destination for Israeli R&D.  A flight from Kyiv to Tel Aviv takes about three hours, making weekly travels for personal meetups more than realistic. Flights from Lviv, Odessa and other Ukrainian major cities are available as well.

Ukraine is famous for qualified IT workforce

Unlike Israel, Ukraine’s job market is saturated with the qualified technical workforce, proficient in all facets of IT, and, as far as developers are concerned, a variety of programming languages. Ukrainian programmers are highly-motivated fast learners and go-getters with expertise in a variety of development methodologies and techniques.

Due to the high level of education and experience of Ukrainian IT specialists, Ukraine is among the most popular outsourcing destinations not only in Israel but also, worldwide. There are many Ukrainian developers/programmers for hire in Israel, ready to work in-house and remotely.

It’s no secret that Israeli IT outsourcing buyers are not only seeking to achieve technological advancement and hire professional developers, they also want to reduce development costs and win from price arbitrage. After all, initially that’s what outsourcing is all about – getting high-quality services for the reasonable price. In terms of salaries, the benefits for Israeli businesses are huge: while local developers in high demand will request an average of $5,500 per months, an average dev’s salary in Ukraine is about $2,400 with the average cost of living  being lower than in Israel by approximately 64%.

All in all, despite Ukraine’s lower living standards, Israeli C-level execs praise the quality of the Ukrainian tech talent. In his article outlining reasons to outsource to Ukraine, Israeli blogger Aviram Eisenberg says: “It’s a far cry from the slipshod programming that some might expect of outsourcing to a relatively poor nation.”

We don’t know how fast the Israeli government backed educational initiative will bear fruit. We estimate that it will take about 10 years to nurture local Israeli talent and saturate the job market with highly qualified technical specialists. Until then, leveraging international expertise is not only a reasonable alternative, but also a great way to achieve a healthy balance between efficiency and cost and quality products delivery.

If you want to hire Ukrainian developers and not sure where to start, search for reputed IT outsourcing providers in Ukraine. The country is a hub for thriving ITO companies; most of them will let you choose from a number of collaboration options: offshore dedicated teams, staff augmentation, project outsourcing, etc.

By the way, we currently rank 3rd among Israeli top custom software developers. Check out why!

When Hiring A Dedicated Product Owner Is Crucial For Outsourcing Success