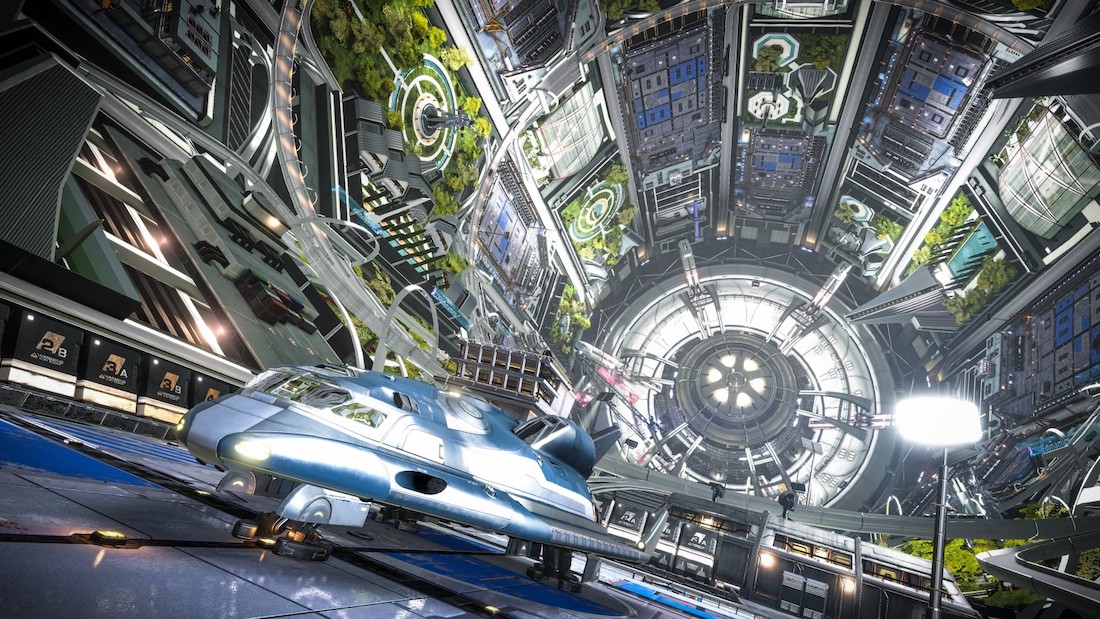 What you will learn:
1 Klarna
2 Greensill
3 TransferWise
4 BGL Group
5 N26
6 Monzo
7 OakNorth
8 Atom Bank
8.1 Are you looking to build a digital banking solution or a fintech app fast, cost-effectively and without any IT, HR, and admin hassle? Drop us a line and let’s discuss how we can help!

Today, digital payment services and virtual banks compete with traditional banks in all areas, including payment, money transfer, and lending. According to Jason Goldberg, an analyst at JPMorgan, the strongest competition between virtual and brick-and-mortar banks is in the payments category, where fintech startups pose a severe threat to traditional banking.

Such competition encourages traditional credit institutions to invest more resources in research and development of their innovative solutions. Proprietary virtual solutions provide banks with a future competitive advantage. On the other hand, cooperation between traditional banks and fintech startups has increased significantly since the latter are much more dynamic and flexible in building and launching new technologies faster than cumbersome banks with complex hierarchy, lengthy decision making and overall resistance to change.

In October 2017, McKinsey published a study where it described the threats to the financial sector from fintech startups. Analysts noted that although banks could still win the fight against high-tech startups, their competition with giants like Amazon and Apple is likely to kill their business.

As fintech startups are gaining traction, power, and dominance over traditional financial services organizations, let’s see what companies deserve most of our attention now when fintech is still in its infancy and is yet to mature?

At the top of the list is the Swedish company Klarna, which provides online financial services such as payment solutions for online stores and payment deferral for customers. Klarna services are used by about 60 million people and more than 130 thousand outlets in 14 countries.

Founded in 2005 and headquartered in Stockholm, Klarna is estimated at $3.5 billion, which makes it the most expensive fintech startup in Europe.

Investors include Visa, H&M, Sequoia Capital, and General Atlantic. At the beginning of the year, the startup attracted investments from a venture company of the American rapper Snoop Dogg, who also starred in Klarna advertising.

Founded in 2011 in the UK, Greensill is the market-leading provider of working capital finance for companies globally. Some time ago, the company attracted funding from SoftBank Group and General Atlantic. Today, Greensill is estimated at $3.5 billion.

The British money transfer service was launched in January 2011 by Cristo Kärmann and Taavet Hinricus. The company is headquartered in London and has offices in Tallinn, New York, Singapore, Budapest, and other cities. The startup’s investors include IA Ventures, Index, Ventures, and SV Angel. The company’s current valuation is $3.5 billion.

That’s another startup from Great Britain. BGL Group specializes in car and home insurance and is engaged in covering the costs of accidents, and providing legal protection and backup.

Today, the company’s valuation is $3 billion. The key investor of the British startup is the CPP Investment Board, the Investment Council of the Pension Fund of Canada.

Based in Germany, N26 is a neobank that operates without brick-and-mortar offices. Clients carry out all transactions on the neobank’s website or in a mobile application. The digital bank operates in more than twenty European countries and has just announced plans to launch and expand across the United States.

UK-based Monzo is probably one of the fastest-growing fintech startups in Europe. Its current value is $2,55 billion, and its investors include Passion Capital, Thrive Capital, and Orange Digital Ventures.

Great Britain claims to be the center of European fintech. OakNorth is another unicorn valued at $2.3 billion, which provides loans ranging from £500,000 to £45m ($629,000 to $56.6m) to businesses and fintech application developers.

The company is also developing its automated lending platform to be used by banks in countries all over the world. OakNorth attracts the attention of large investors, including Clermont Group, Coltrane Asset Management, Toscafund Asset Management, and Softbank.

A mobile bank from the UK that allows customers to open accounts with a mobile application closes our Top 8. Not only does the startup have no physical branches, but it has no web application either. All operations are performed in a mobile app.

Atom Bank users can open deposits, receive mortgage loans and loans for business development. Founded in 2014, it is estimated at $1.25 billion. The bank’s investors are Toscafund Asset Management, Woodford Investment Management, and BBVA.

Are you looking to build a digital banking solution or a fintech app fast, cost-effectively and without any IT, HR, and admin hassle? Drop us a line and let’s discuss how we can help!